Home > Business > Bloodborne Pathogens: What You Need to Know About Yellow Fever
Business 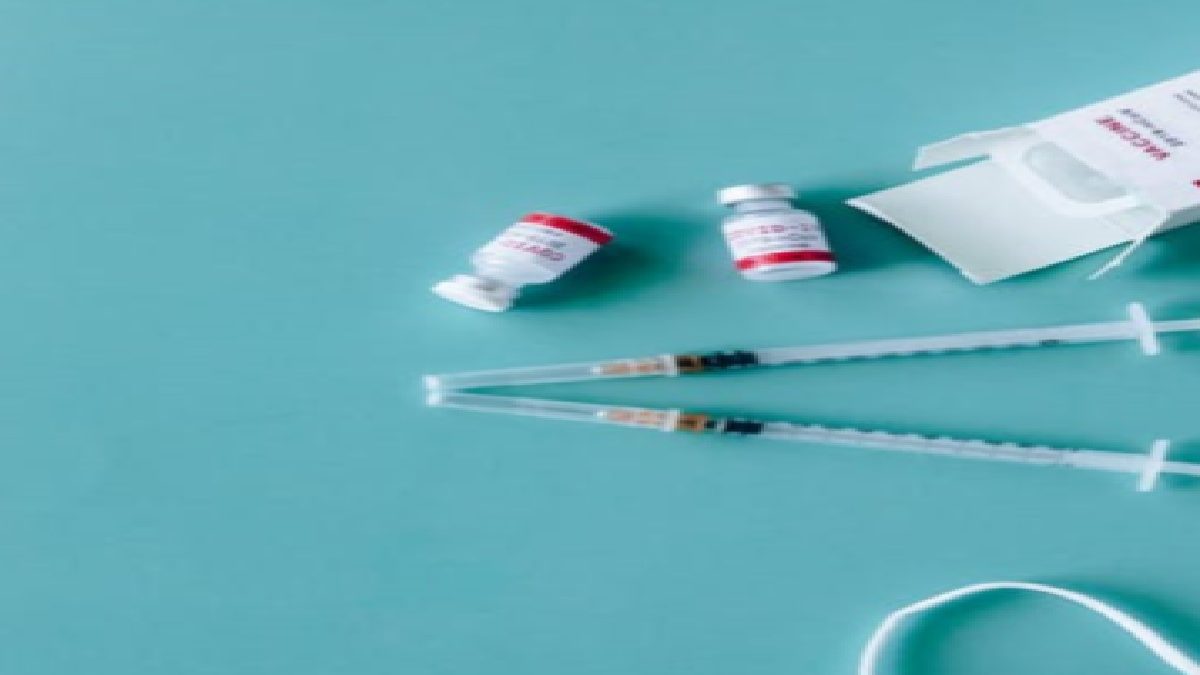 Bloodborne Pathogens – These microscopic organisms continue to wreak havoc on the human immune system, killing millions of people every year. Many spread through the air and others through touch. However, some of the deadliest are transferred through the bloodstream. These are what we call bloodborne pathogens.

What Is Yellow Fever?

Yellow fever is a type of bloodborne pathogen from the genus Flavivirus. It is an RNA virus with close ties to encephalitis viruses and West Nile. It gets its name from jaundice, or yellowing of the skin, which is a common symptom of the illness.

History of the Disease

The roots of yellow fever can be traced back to Africa, although the first appearance of the virus remains unknown. It wasn’t until the slave trade era, that the disease made its way to the Americas. The first recorded outbreak in the Western Hemisphere was in the Yucatan in 1648.

From there it becomes one of the worst bloodborne pathogens of its time. It spread through coastal American colonies, with additional outbreaks occurring in tropical regions throughout the Americas. The disease even traveled as far as Europe, though it did not arrive there until the early 1800s.

At that time people began to realize the disease was not airborne. However, there was still no explanation as to the mode of transmission. In 1900 the US army discovered the cause of yellow fever and efforts to reduce urban mosquito populations began.

Although the disease has yet to be fully eradicated, it has ceased to be a problem in North America, Europe, and most parts of Central America.

There are three main types of yellow fever virus. They are distinguishable by the types of mosquitos that carry them as well as the mode of transmission.

This type is also known as “jungle fever” because it is transmitted from wild primates, such as monkeys, to humans. It is considered to be the precursor of the other two.

Intermediate yellow fever is the most common type. It is prevalent in areas where mosquitos come in frequent contact with both humans and primates. This allows the disease to spread from primates to humans or between humans.

Known for its historic outbreaks in major urban centers, this form passes from human to human. It usually begins with a human who contracted it while visiting a region with yellow fever. The domestic mosquito Aedes aegypti is responsible for spreading this type of virus.

The yellow fever virus is prevalent in subtropical and tropical parts of both Africa and South America. In the Americas, its distribution ranges from central Panama to Uruguay. This excludes Chile, which is mostly mountainous, and the westernmost tip of Brazil.

In Africa yellow fever exists predominantly in the central region of the continent. Prevalence tapers off as one moves farther north and south of the equator.

There are two main transmission methods for the yellow fever virus. These are mosquito bites and accidental exposure.

The most common means of transference is through the bite of a mosquito. When a mosquito bites an infected individual, the virus is transferred to the mosquito’s circulatory system.

Eventually, it comes to reside in the salivary glands, where it waits until the mosquito bites its next victim. It then travels through the mosquito’s proboscis, or mouth, into the new host’s bloodstream.

Accidental exposure is a less common method of transmission, but it is still possible. Like other bloodborne pathogens, yellow fever transmits through the exchange of bodily fluids, in this case, blood. This might happen via open wounds or shared needles. An example of this is health care workers treating an infected patient without employing safety procedures learned during bloodborne pathogens training. Unlike some bloodborne diseases, such as HIV and AIDS, yellow fever is not transferable via sexual intercourse. The exception being if there are open wounds in the genital area.

After an incubation period of three to six days, patients may begin to experience an onset of different symptoms. These are followed by either a full recovery or a brief interlude. Unfortunately, for some this remission precedes the onset of more severe and sometimes deadly symptoms.

Many people do not exhibit any symptoms at all. Those who do, often feel like they have contracted the flu. Common indicators include:

Recovery usually takes around one week, though can be longer depending on the severity of the illness.

For some, the light at the end of the tunnel is just an illusion. The toxic stage of yellow fever includes primary stage symptoms, as well as a few others. Things to look out for are:

Hospitalization is required for those with severe symptoms. Of those who enter the toxic stage, 30 to 60 percent die.

At this time there is no cure or special treatment for yellow fever. Those who contract the disease must ride out the infection.

Rest, fluids, and pain relievers are the best treatment for mild to moderate symptoms. Avoid medications that thin the blood at all costs, as they increase the chances of bleeding.

Since there is no yellow fever treatment, the best defense against the disease is prevention. The following are the most effective means of protecting yourself and others against this deadly bloodborne disease.

The yellow fever vaccine was created in the early 1930s by South African American virologist Max Theiler. Since then, it has successfully aided in preventing the spread of the virus worldwide. The vaccine uses a weakened form of the virus to prompt the immune system into creating antibodies.

The vaccine is only recommended for people who travel or live in high-risk regions. One dose is often sufficient for lasting protection. However, for those who frequent areas with active outbreaks, it does not hurt to get a booster shot after ten years.

The yellow fever vaccine is encouraged in anyone over the age of nine months. Women who are pregnant or breastfeeding should talk with a physician before receiving the vaccine. Those with weakened immune systems or autoimmune diseases should avoid taking the vaccine.

Like with any type of medication or vaccine there are some potential symptoms to look out for. Common symptoms include headaches, mild fever, and body aches. Severe symptoms are high fever, vomiting, diarrhea, and extreme body aches.

Although severe symptoms are rare, they are often an indication of a life-threatening reaction. Such as:

Avoiding mosquito bites is one of the best ways to prevent the spread of yellow fever. There are lots of simple things you can do to reduce your chances of bites. Wear long sleeves and clothing treated with insect repellent. Unless the material is thin on sheer, it is unlikely mosquitos will bite you through it.

Use bug spray liberally and often. EPA-registered repellents are the recommended form of defense, as many natural repellents are not as effective at deterring mosquitos. Avoid going outside at dawn and dusk when mosquitos are most active. When traveling, choose accommodations with screens on the windows and doors and use bed netting while you sleep.

Bloodborne pathogens training courses are not only for doctors, nurses, and other essential workers. They are great for cleaning staff, utility workers, and even daycare providers. You don’t need to be in a foreign country doing humanitarian work in high-risk areas to take a course. You simply need the desire to become more aware of ways to prevent the spread of diseases.

In addition, you can find more useful articles at globalmarketingguide

Yellow fever is one of the worst bloodborne pathogens the world has experienced. After centuries of outbreaks and deaths, scientists were able to identify the virus and create an effective vaccine against it.

Even so, there is no cure for the disease and people continue to get infected in many parts of the world. Awareness, proactive measures, and bloodborne pathogens training, are the way to stop the spread of this deadly virus. Looking for IACET accredited courses for yourself or your business? HIPAA+ Exams has a wide variety of classes from bloodborne pathogens training to diversity and sexual harassment courses.

The Web Science, 5 months ago
Business

The Web Science, 1 month ago
Business