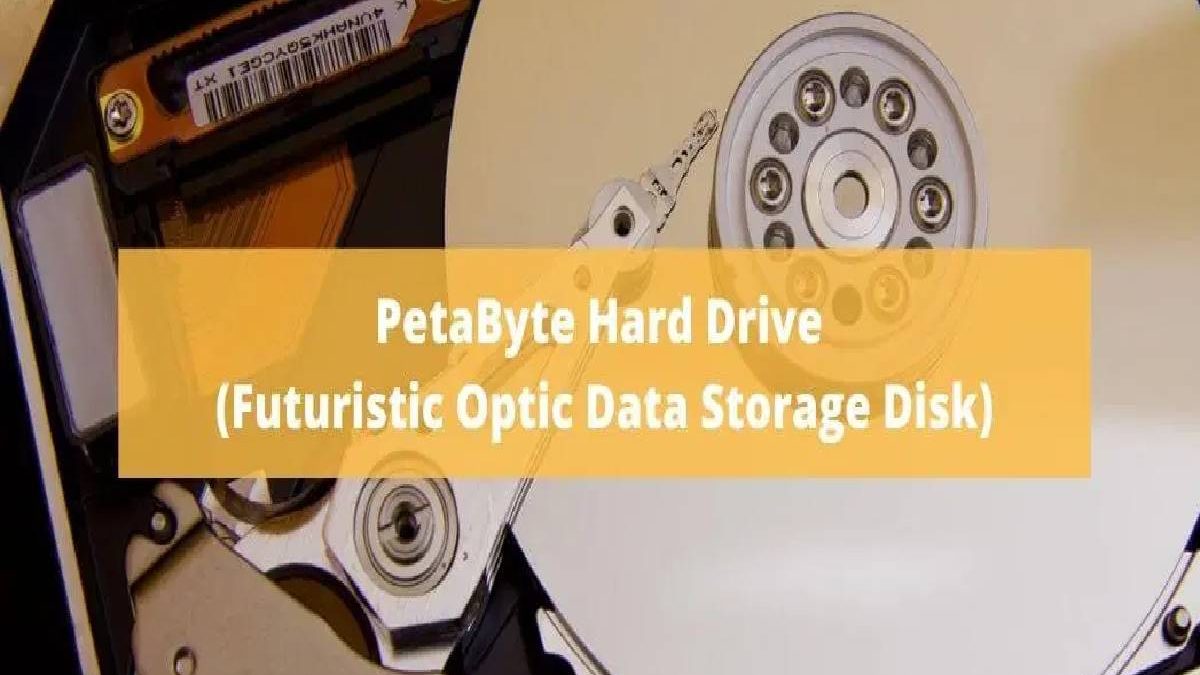 The first-petabyte hard drive will be very fragile

The first-petabyte hard drive will be made of glass, making it very fragile hardware.

One of the accessories that all users need when they have a laptop is an external hard drive.

And it is that even if you have a vast internal space on the computer, you may need extra space to make a backup.

Terabyte drives may seem huge until now, but they are nothing when we talk about a petabyte external hard drive that makes of glass.

Let’s start by taking into account a key concept: what is a petabyte?

The name may be something funny, but the truth is that you will be amazed at what it means. In the field of computer science, the suffix byte is related to space terms.

The kilobyte and the megabyte have already lagged a bit behind, something that will soon happen to the gigabyte with the arrival of the petabyte in everyday use. And this is equivalent to 1,000 terabytes, a vast space to store whatever you want.

A lot of space, but very fragile

Now that you know how much a terabyte equals, we can introduce you to the subject of the news: a 1-petabyte portable hard drive. It may seem unbelievable that this exists.

But the reality is quite different. Some servers even have data fields that move larger volumes.

In this case, Techradar realizes that the use of the crystal will be necessary for data writing. Microsoft already behind this project with the so-called Project Silica, which attempted to find a reliable, light, and small storage system.

The project resolved that it was possible to store up to 75.6 terabytes in a 7.5-centimeter piece of silicate.

It is quite a finding that will allow you to save information in less space, although at the moment, this free for read-only disks.

It may seem extreme to you to think that there will be hard drives that hold petabytes in the future.

However, according to IDC statements reported in the above media, the forecasts are higher, up to 175 zettabytes (ZB) of data produced in five years.

It will be made possible by using high-resolution video, but that is not just 4K, but the technologies that will arrive in the years to come.

The first-petabyte disk will be entirely glass

To start with this note, we must explain in brief words and figures what a petabyte is.

Several companies are already willing to give the blow and get the first album that can keep this memory. Microsoft, Western Digital, Toshiba, and Samsung are studying the subject.

Speaking to IEEE Explore, he said “the challenge is to develop a system that has a reasonable read and write speed.”

According to this report, the storage would make by writing data to glass, which involves focusing a femtosecond laser. And also, which pulses very rapidly, at a point within the glass, which fused silica, the same type of highly pure glass used.

For the mirror of the Hubble Space Telescope and the windows of the International Space Station (ISS). “The laser pulse deforms the glass at its focal point, forming a small 3D structure called a voxel (it is the cubic unit that makes up a three-dimensional object).

Two properties that measure how voxel interacts with polarized light. The delay and the change in the angle of polarization of the light can together represent several bits of data per voxel,” notes IEEE Explore. Reading data from the crystal requires a different setup, which is a potential drawback of this method.

The researchers shed different types of polarized light, in which all light waves oscillate in the same direction, rather than all orders, at specific voxels. They capture the results with a camera. Machine learning algorithms then analyze those images and translate their measurements into data.