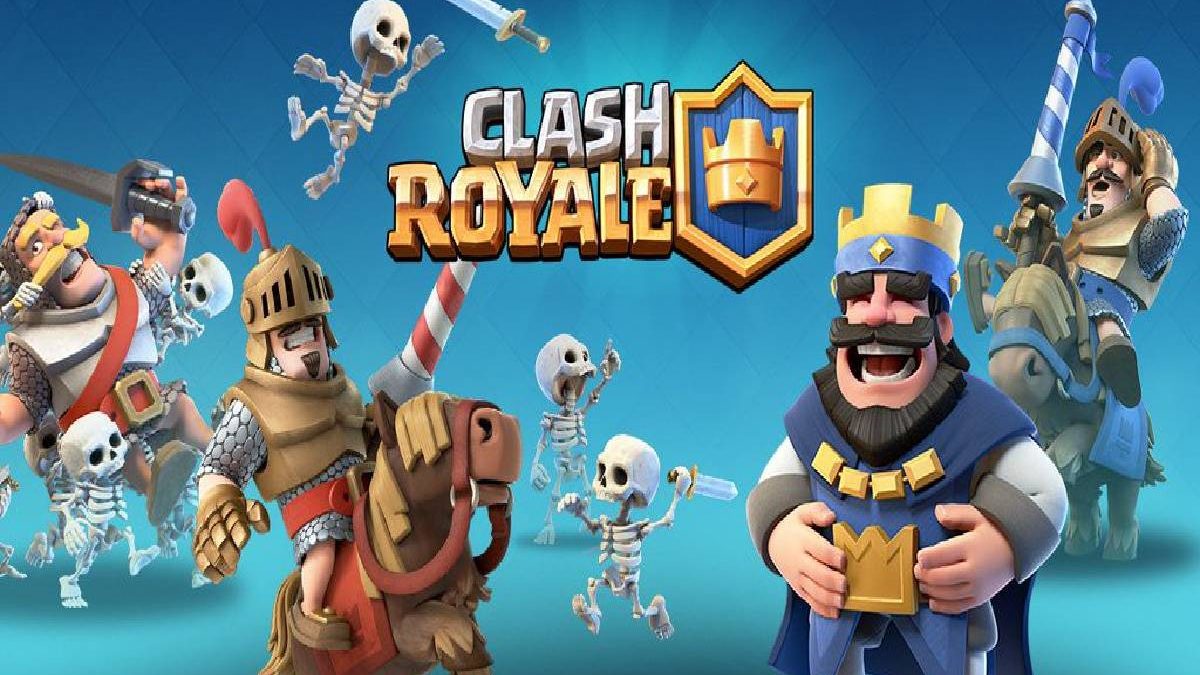 Can not you advance in the rankings of Clash Royale too? Is it difficult for you to take advantage of the Great Challenges? Don’t they want you as a couple in 2v2?

Do not worry; here, you will find little tricks and strategies that you may not have known about, and that will be able to take your game to the next level and finally be able to beat that try hard that blocks your ascent to the top. Remember that these are just some tips about specific cards or strategies. If you want to become the most pros of the class, we recommend that you also look at these videos.

A reasonably commonly used strategy is as effective as frustrating for those who have to deal with it. It’s about placing a Fire Spirit behind a tank unit like the Giants. The spirits decimate the structures from the safety provided by the tank as the first line of defense. But they are not unbeatable.  Countering this move is very simple.

Just sacrifice one of our low-cost units like the Skeletons. Placing them directly on enemy fire spirits will cause them to immolate themselves.

If your opponent has just placed an infantry unit to besiege your tower and you do not have the specific counter for that card at hand, roll a giant (if you have one).

For example, please wait for the enemy unit (a Miner) to be attacked by your tower and place the Giant right behind him. This will cause the Miner to switch targets and focus his attacks on the Giant, leaving the building free to kill him without taking damage. Also, hopefully, the Giant will come out of the fray with little damage and initiate a counter push.

Sometimes, even if one of the enemy towers is within range, it is better not to deliver the coup de grace. Imagine a situation in which one of the spells we have in hand is enough to knock down one of the opponent’s towers completely, but there is more than 1 minute left to go. Is it better to destroy the tower and activate the King’s Tower or defend or attack the other line until there is little time left on the clock and then use the spell against the badly wounded tower?

This should be popular lore, but it is not. In Clash Royale, you can play the cards with just a touch of your finger on the screen. This way, they will appear instantly on the field of play, but it is not the ideal way to summon our troops or spells.

Dragging our card with your finger has several advantages over instant invocation. It allows us to react and cancel the action if the opponent plays a card that we did not expect. We can choose the summoning position with much greater precision, and best of all: we can use two cards simultaneously. When you see how useful a card like the Tornado can be, you will never take it out of your deck again.

It is one of the most elastic cards in the game, and if not, pay attention to these clues:

The Valkyrie is a convenient card for dispatching hordes of weak enemies and bringing down towers. But it has a critical weakness: it is slow. Luckily, there is a fun way to make it lighten up. For this, we will have to use a Montapuercos. Summoning this unit right behind the Valkyrie will cause it to move faster to match the previous movement speed.

This combo can certainly be destructive, but it is also easily counter. Summoning a horde of enemies (such as skeletons) next to the Valkyrie will make it pause to attack them. Leaving the Hog Rider to its fate. Many Clash Royale players underestimate the importance of belonging to a clan. Joining a community of like-minded gamers has several advantages that no player of the Supercell title should overlook. Within a clan, you can donate cards to other members. As compensation, your affiliates can also present letters to you. Getting that card that you want so much and that you never get from chests can be as easy as asking one of your clanmates for it.